A Day in Salem Massachusetts

How to spend an October day in Salem, Massachusetts learning about the Salem Witch Trials and early colonial America. 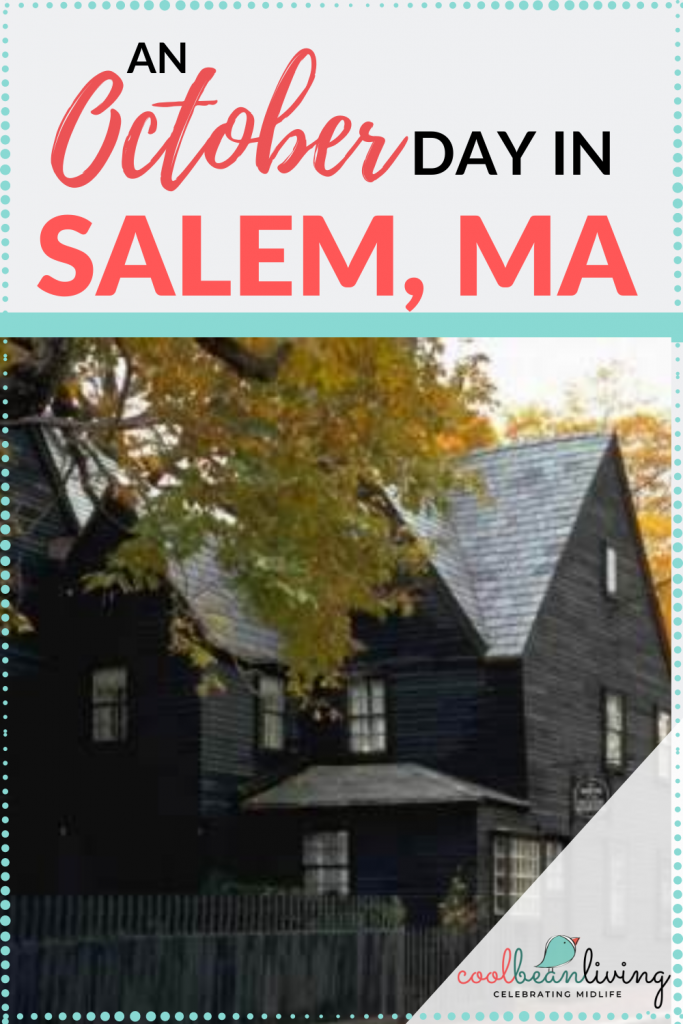 Are you interested in early American history? Do you love a good spook? Then do I have the perfect day trip for you. Combine them both by visiting Salem, MA.

There is plenty to do in Salem. I visited in the month of October and it was the perfect time to be there. It was bustling with a lively crowd, the colors of the trees added to the beauty, and the weather was perfect – not too hot and not too cold.

The town has a very rich history. The Salem Witch Trials took place in colonial Massachusetts in 1692 – 1693, not so very long after the first Pilgrims landed at Plymouth Rock. Over 200 people were accused of practicing witchcraft and 20 were executed for it.  Following the trials and executions, many involved publicly confessed to error and guilt. The courts eventually declared the trials unlawful.

If you’d like to learn a bit more about the Salem Witch Trials before heading to Salem, I recommend the book below. It is a spellbinding and informative account of what took place. If you purchase through any link on this page, I may earn a small commission, but it will not increase your price in any way. 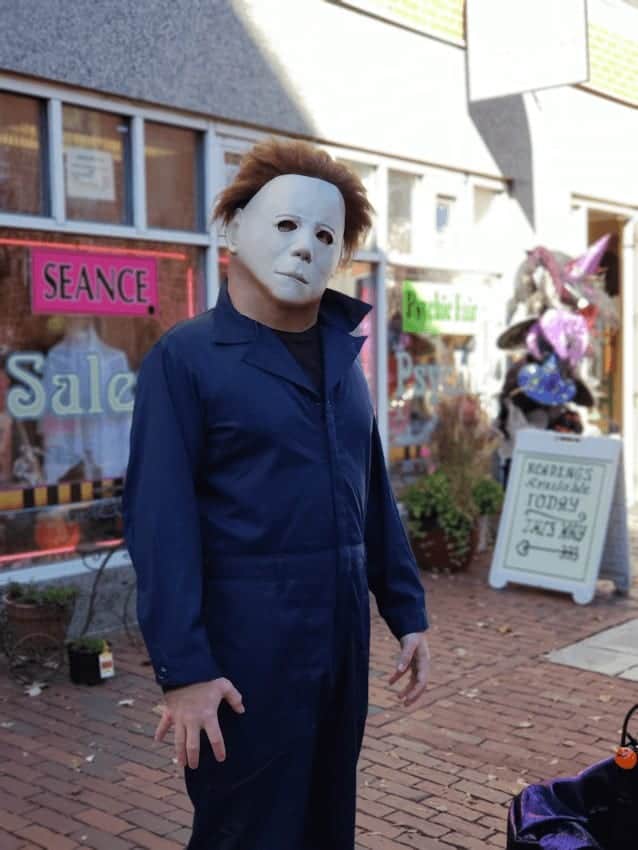 The main strip in the village offers a cobblestone path full of museums, shops, cafes, restaurants, and plenty of backroom fortune tellers, psychics, and seances. I was there very close to Halloween and got to enjoy many of the visitors walking around in their costumes. I saw plenty of modern day scary costumes, as well as Pilgrims and, of course, witches. Something tells me that those dressed as witches would frequent the village dressed that way no matter the time of year. 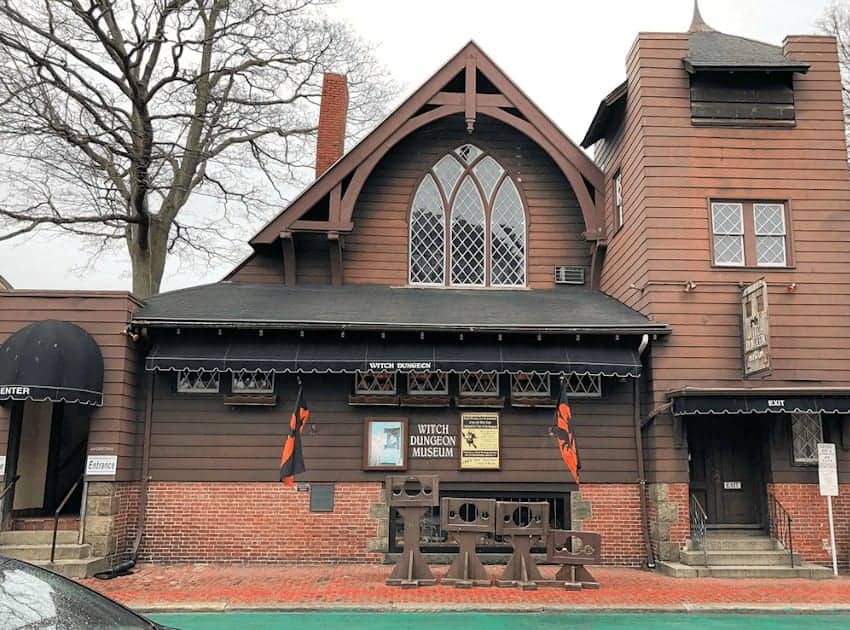 I thought I knew everything about the Salem Witch Trials before arriving, but I learned quite a bit here from the knowledgeable tour guide. They put on a trial re-enactment that was very well performed. You are then treated to a visit to a replica of the actual dungeon the accused witches were held in, and you can see the horror they endured. 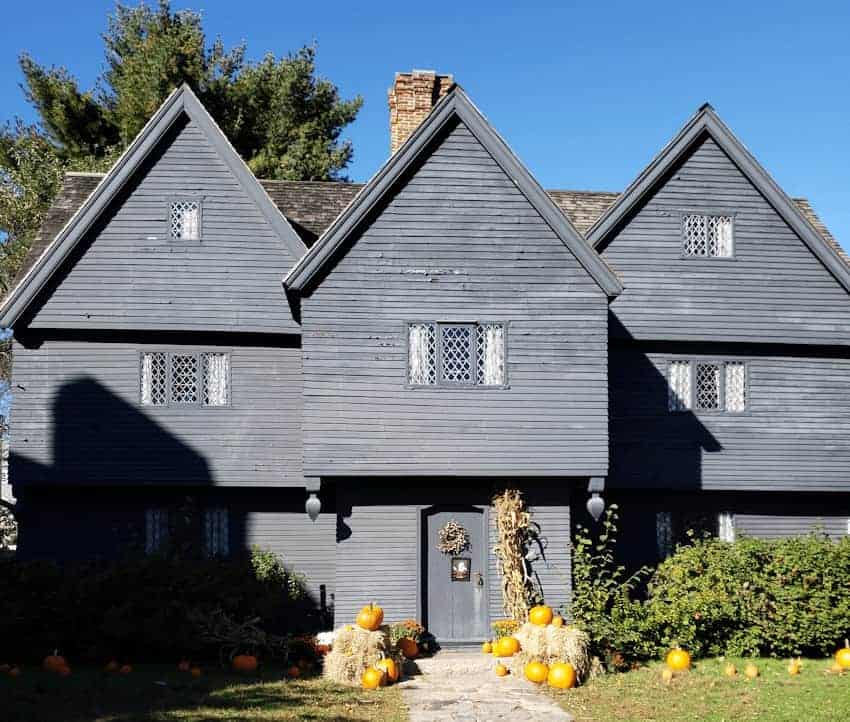 This popular stop is the only remaining Salem structure with direct ties to the trials of 1692. I took a self-guided tour through the house that gave a good sense of life during that time period. 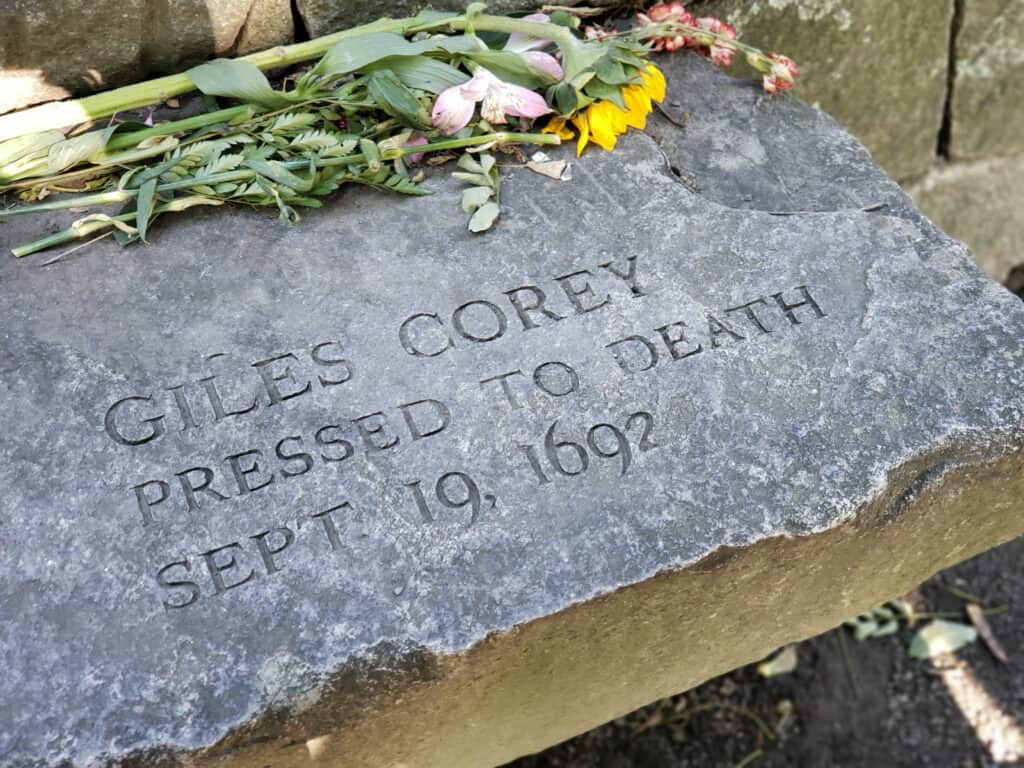 This memorial sits right next to the Old Burying Point cemetery, where graves sit of the witch trials judges and early Plymouth settlers – including Mayflower passengers. This memorial has twenty stone benches that represent each person falsely accused and executed. While it is not the actual resting place for the executed, it is a nicely done tribute.

Many people were leaving flowers to pay their respect to those hanged or pressed to death for being witches.

The House of the Seven Gables

If witches are not your thing, there is still plenty to experience in Salem. The House of the Seven Gables is a must see! Built in 1668, it’s been named a national historic landmark. The house is the oldest surviving 17th century wooden mansion in New England.

You will be guided through this treasure as you learn about the architecture, the rich maritime history, and the famous hidden staircase. Naturally, Nathaniel Hawthorne is discussed. He penned the famed masterpieces The House of the Seven Gables and the Scarlet Letter. You may want to read up on Nathaniel Hawthorne and his works before visiting, but it isn’t required to enjoy the house and it’s history.

As lovely as the home is to tour, the grounds are absolutely beautiful with three-season gardens. The birthplace home of Nathaniel Hawthorne has been relocated to sit on the grounds and you are able to take a self guided tour. 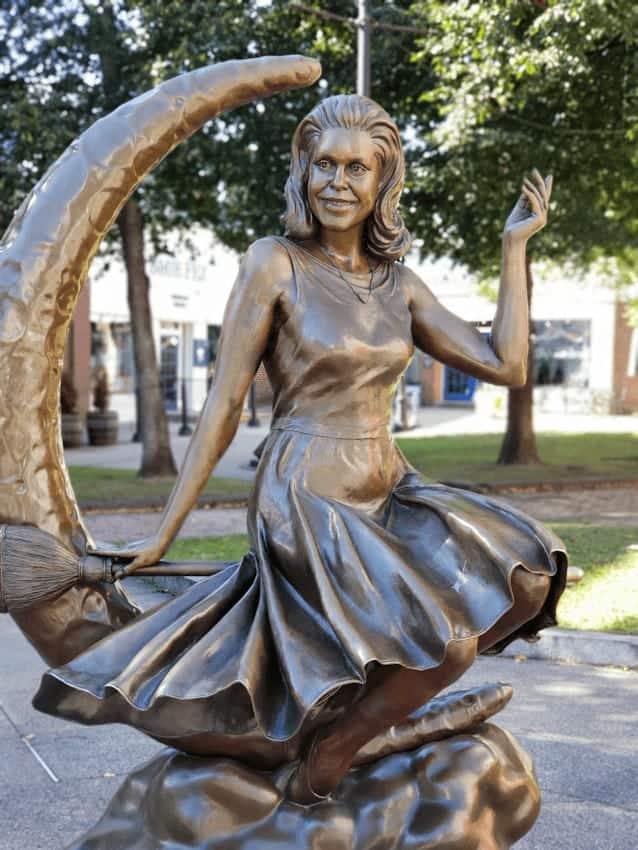 Some things to see on your walk through the town will delight those, like myself, that enjoy a bit of nostalgia.

I had such a fun day visiting Salem, MA. I was able to see and do all these things in the span of about 6 hours. There is a lot of walking to do, which is the easiest way to travel between each destination, so wear comfy shoes.

Have you visited Salem, and if so what was your favorite part? If you haven’t visited Salem, do you think it sounds like some place you would enjoy? Leave and comment to let me know. 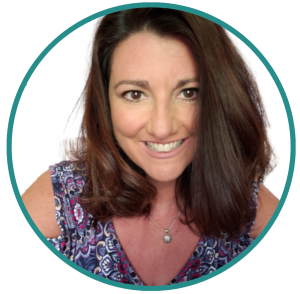 Hi! I am so happy to be sharing my favorite recipes with you. Click here to learn more about me. 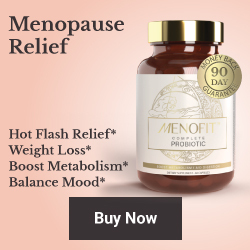 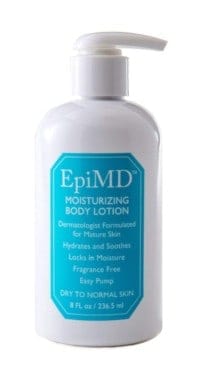