Feel the girl power with these female empowerment songs from the ’70s about strong women. 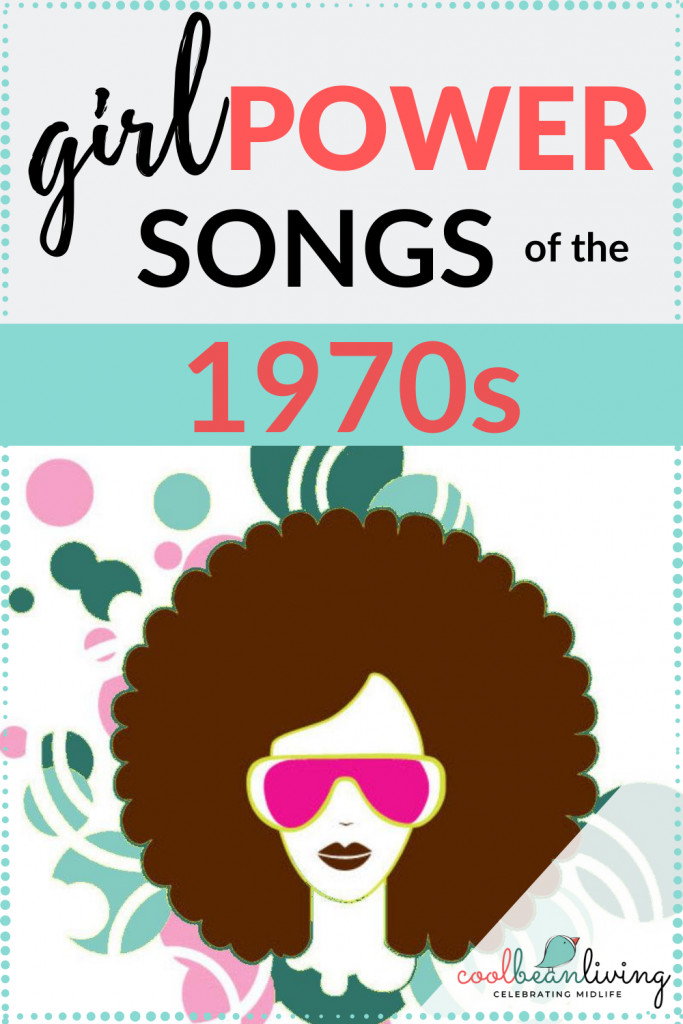 It’s time for another look back at music from the ’70s! This time, I’ll be sharing songs that were all about empowering women in the decade of bell bottom jeans and hair parted in the middle.

If you’d like to see my other retro song lists, check out:
70s & 80s Songs with Dance in the Title
Classic Rock Spring Fever
Classic Rock “Mother” Songs
Pandemic Playlist

Feminism was taking off in the seventies, with more and more women wanting to be liberated every day. Gone were the days of keeping a tidy home and waiting on a husband hand and foot. Women of the 1970s began demanding more out of life than just being homemakers. They were interested in being career-minded and independent. They no longer cared to rely on their man as the sole means of survival.

It was time to flex some girl power. Remember this song from the Enjoli commercial?

Goodbye June Cleaver. Now we wanted to be just like Mary Richards from the Mary Tyler Moore Show. She was single and making it on her own. And she had spunk, as Lou Grant would tell you.

As a young girl, I not only watched strong women on television, I listened to songs about them on the radio, too. Those songs left a big impression on me and I’ve never forgotten them.

Girl Power Songs from the ’70s

This is technically a late ’60s song, but it was during the ’70s that it became ingrained in me that I shouldn’t settle for anything less than r-e-s-p-e-c-t.

Ooh, your kisses
Sweeter than honey
And guess what?
So is my money

Again, technically a song from 1968 but I wasn’t aware of it until I saw the 1978 movie by the same name. Barbara Eden wasn’t going to let any PTA hypocrites tell her she wasn’t fit to be raising her own daughter.

And then you have the nerve to tell me
You think that as a mother I’m not fit
Well, this is just a little Peyton Place
And you’re all Harper Valley hypocrites

I love me some Loretta Lynn, especially when she’s being controversial. She isn’t playing around anymore and she sure as heck isn’t going to be knocked-up again now that she’s got the pill! You got that, Dooey?

As the decade came to an end, Babs joined with the Queen of Disco to let the world know they had had enough.

It’s raining, it’s pouring
My lovelife is boring me to tears

They didn’t have to settle for that. No sir.

If you’ve had enough, don’t put up with his stuff, don’t you do it
If you’ve had your fill, get the check pay the bill, you can do it
Tell him to just get out
Nothing left to talk about
Pack his raincoat show him out
Just look him in the eye and simply shout
Enough is enough is enough

There Are Worse Things I Could Do – Stockard Channing

If you were as big of a Grease fan as I was, you knew every inch of that double album soundtrack. Side 4 had this gem on it. Some might not see it as empowering, but I do. She’s knows who she is and she owns it, she’s not going to pretend to be anyone else.

The title of this catchy number from 1978 says it all. Doesn’t it just make you want to sing out loud?

I’m every woman, it’s all in me
Anything you want done baby, I’ll do it naturally

Interesting trivia tidbit – A 14-year-old Whitney Houston sings backup on this record, and then goes on to record her own version years later for the Bodyguard soundtrack.

I Will Survive – Gloria Gaynor

This is probably the ultimate female empowerment anthem of the 1970s. If she could grow a voice to stand up for herself and move on from a bad relationship without letting him weasel his way back in, then the rest of us could be just as strong and do that, too.

At first I was afraid, I was petrified
Kept thinking I could never live without you by my side
But then I spent so many nights thinking how you did me wrong
And I grew strong
And I learned how to get along

I Am Woman – Helen Reddy

One of my absolute favorite songs as a little girl. This song made me believe I could do it. Do what exactly? Anything I wanted to! And FYI, it’s also my go-to karaoke song after a vodka cranberry (or two).

Oh yes, I am wise
But it’s wisdom born of pain
Yes, I’ve paid the price
But look how much I gained
If I have to, I can do anything
I am strong
I am invincible
I am woman

Do you remember a song from the ’70s that empowers you, that I might have missed? Let me know in the comments below. 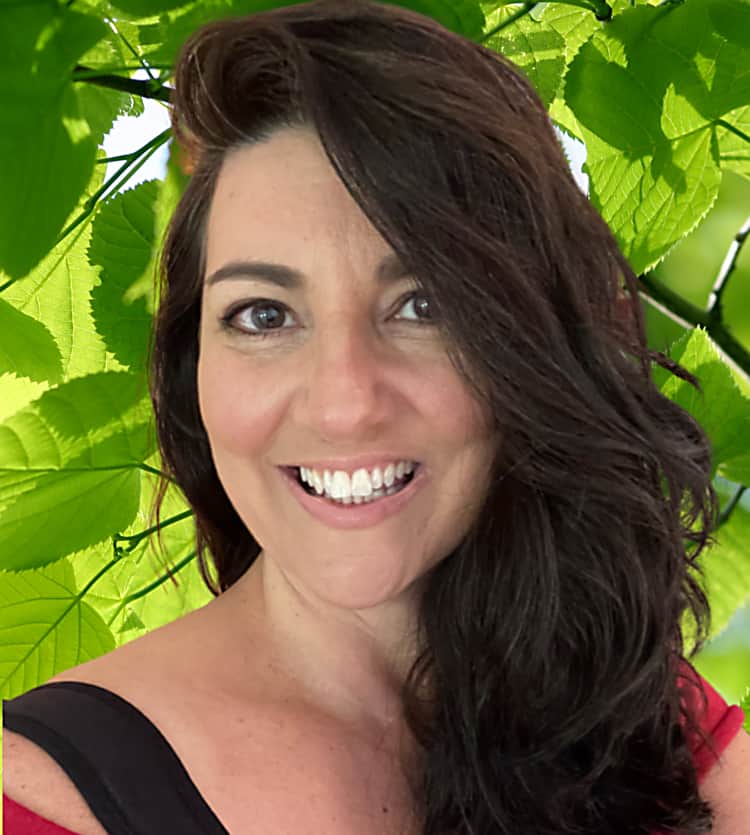 Hello and welcome! I look forward to journeying through midlife together. Click here to learn more about me. 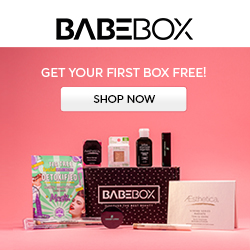 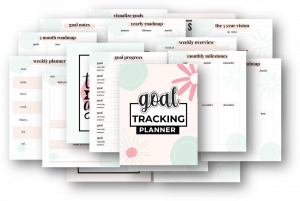